Top 9+ Endangered Species on the Land of Asia (Sumatran tiger)

Top Endangered Species on the Land of Asia

Endangered species is one that is likely at the risk of extinction either worldwide or in a specific jurisdiction. Across the Globe approximately 27,000 species and even more are at the verge of extinction, says IUCN. Among them, some of the Asian species are critically endangered, whose subsistence is at stake. 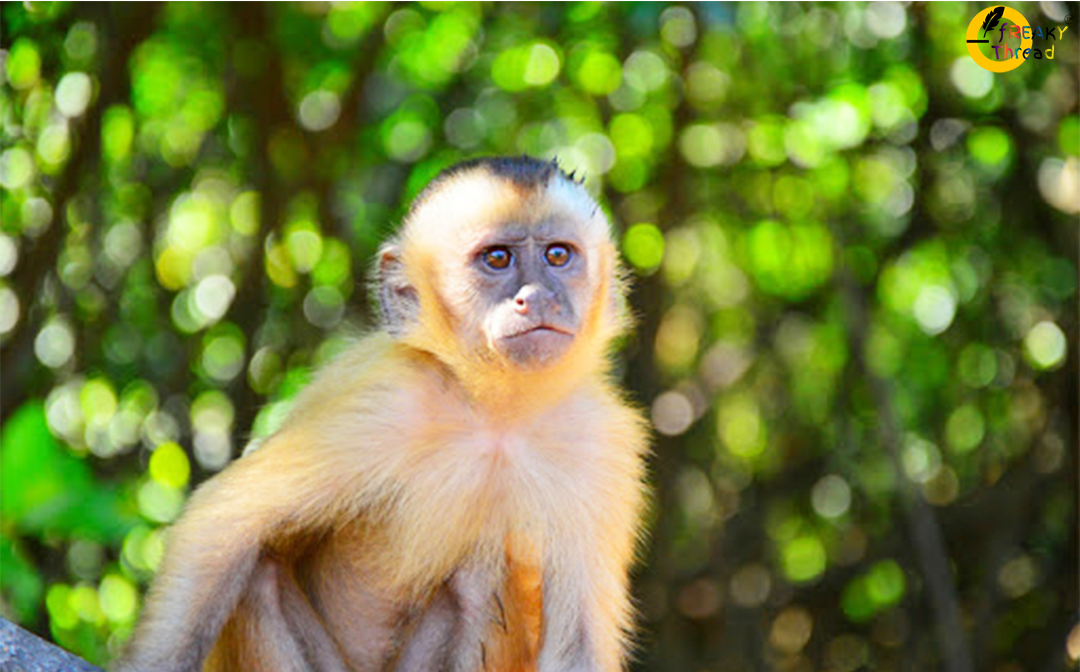 This is the rarest species as a result of deforestation and poaching. They also recognize as Cao-Vit gibbon, locally present in northern Vietnam and Southeast China. From 1960-2000 they were assumed to be possibly extinct but rediscovered in 2005 with a small population of 35-37 by KCC. 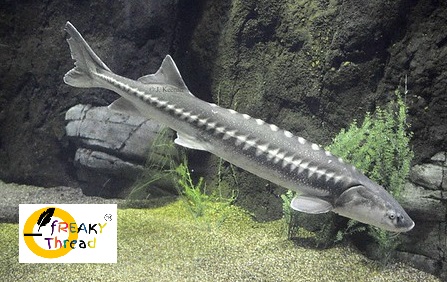 This specie feeds on smaller fishes and lives at the bottom of relatively shallow water. This can even now present in Iran, few European countries and Kazakhstan. Water pollution and overfishing are the most impending threats to Russian sturgeon. 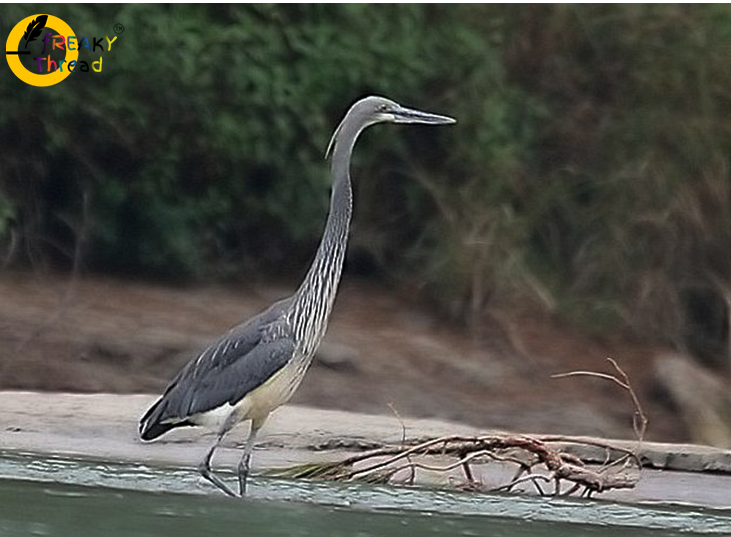 With roughly 200 population around the world, it is a species of large heron, commonly known as an imperial heron. Formerly found in Nepal and now present in Myanmar, eastern Himalayas and Bhutan. They naturally live in wetlands, grassland and forest. Among 50 rare bird species, the immanent risk to their survival is trapping and hunting. 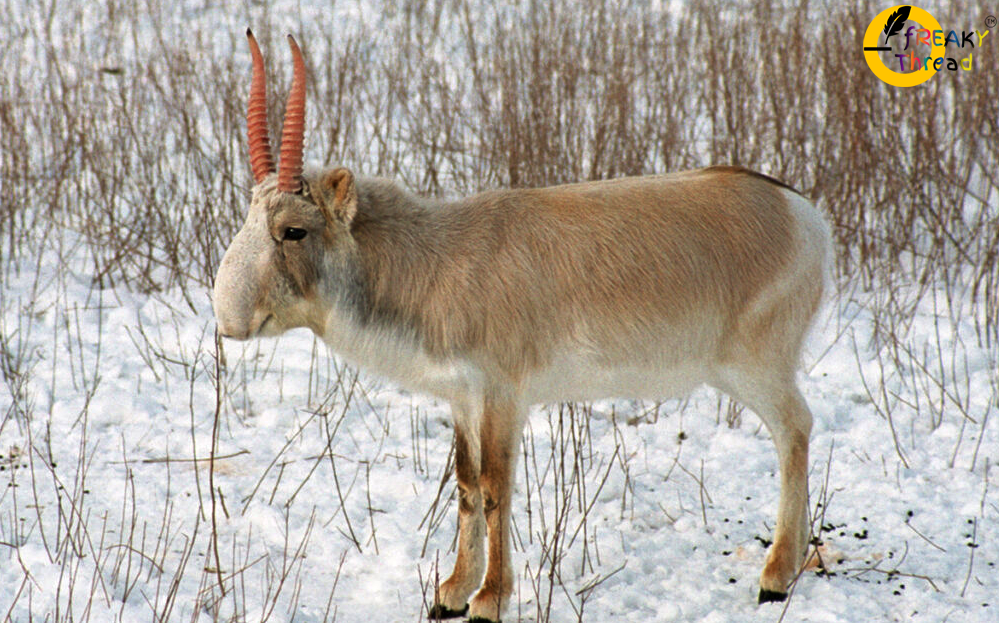 Saiga tatarica, a critically endangered species naturally found in desert and grassland. Once common from Mongolia to Poland, now only found in Russia and Kazakhstan. Climate change, hunting, ranching and drought have threatened its existence. 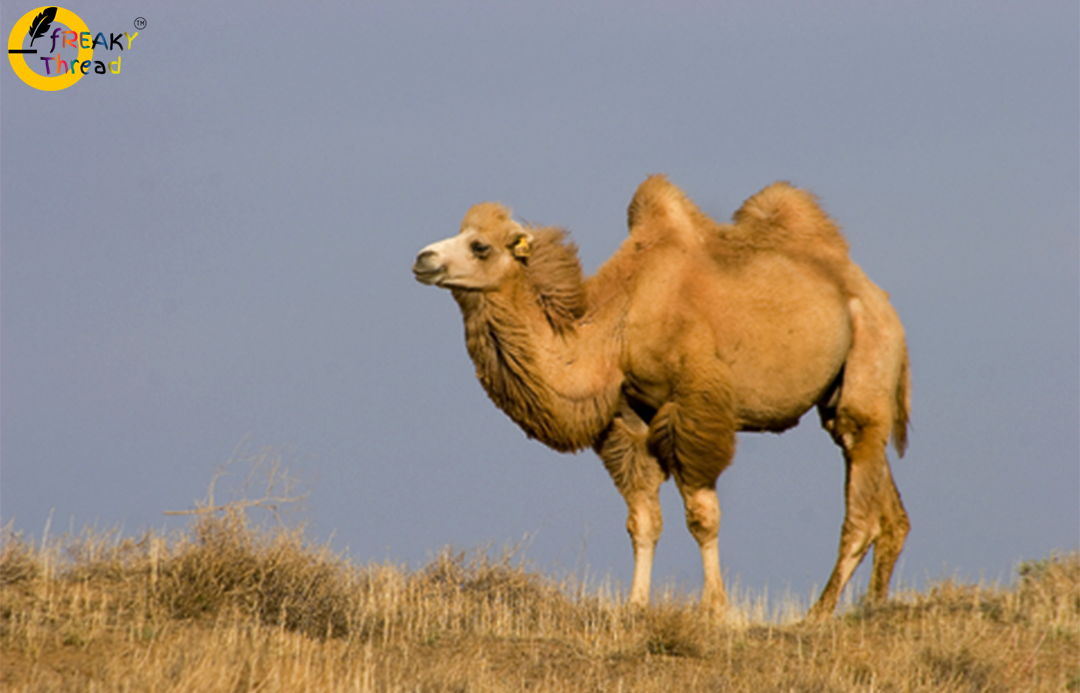 Truly wild camel with two humps unlike other Arabian camels, with second Mongolian camel, is found in some parts of southern Mongolia and China. Their population reduced due to ranching and residential development. Bactrian camels are only wild camels that can found in the above mention countries. 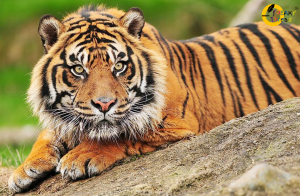 This carnivorous tiger species that found in Sumatra has been in red list since 2008 by IUCN. The continuously declining population of 400 individuals was estimated with no subpopulations while palm oil plantation expansion has threatened its habitat loss on the island. Reduction in prey due to deforestation has also imparted a negative effect on this specie. 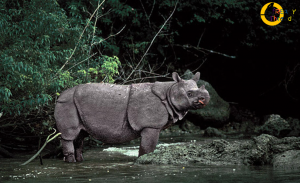 It belongs to rare family Rhinocerotide and also known as one-horned rhinos. They have small horns, and just one population of it exists in the National park of Indonesia. Their horns are being utilized as traditional medicines without research, and illegal poaching has caused a reduction in their population. In 2007 it reported that only 333 Javan rhinoceros are left while 13 slaughtered 2010. 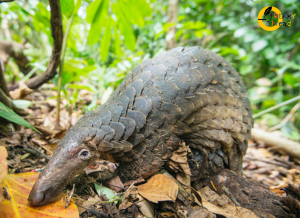 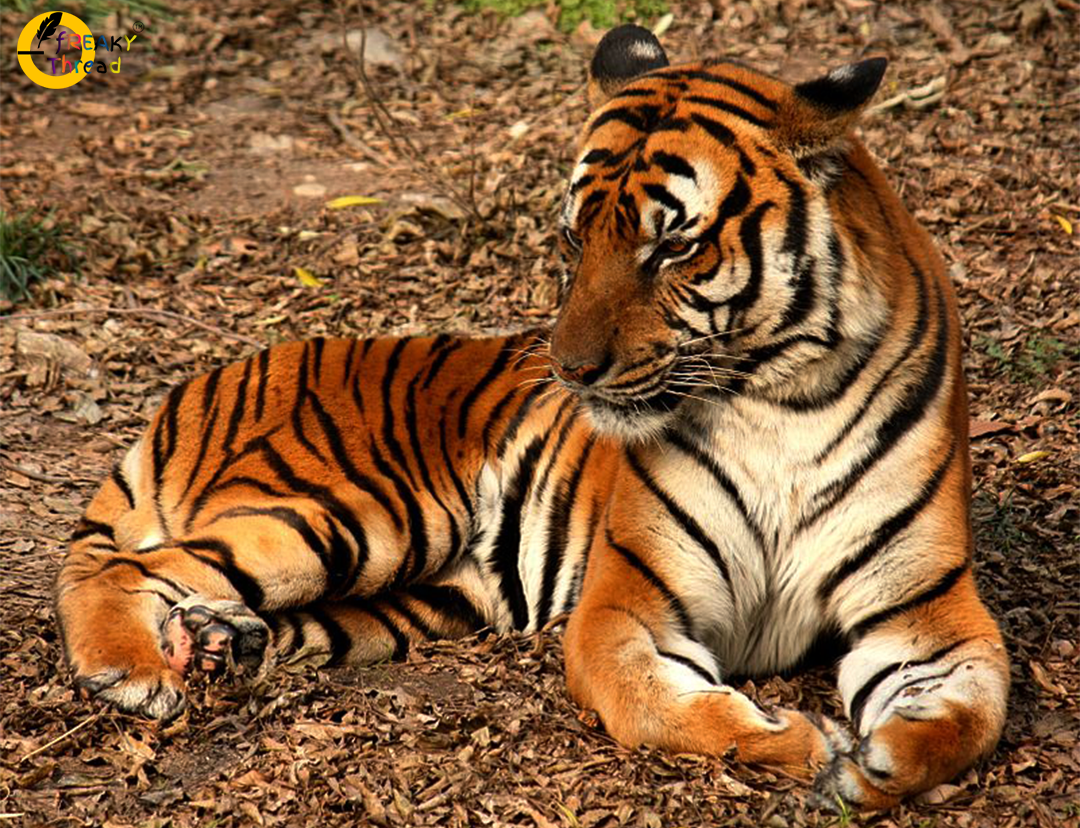 This specie is red-listed by IUCN, and these tigers are almost extinct with just 60 alive in China, says WWF. Habitat loss, poaching, commercial farming and prey scarceness are the major cause of their survival risk.