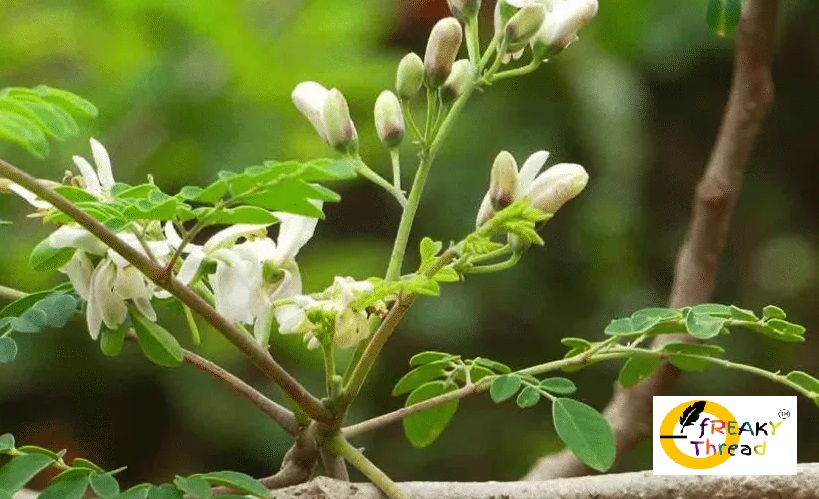 Moringa is a fast-growing, drought-resistant tree native to the Indian subcontinent. It’s also known as the drumstick tree, horseradish tree, ben oil tree, or benzolive tree. Several studies have been conducted to show that Moringa can help prevent various diseases and improve the health of humans.

Moringa oleifera has many health benefits. The tree has a high concentration of phytosterols and is an excellent source of vitamin A. Studies have shown that it helps maintain normal cholesterol levels, supports heart and liver health, and promotes happiness. It is also said to improve memory and increase sex drive. However, it is important to note that the information presented here is not meant to replace medical advice.

Moringa has a high concentration of antioxidants, which can help lower blood pressure. It also contains high amounts of niazimicin, which lowers blood glucose levels. This may prevent and treat diabetes. It is also known to help with weight loss.

Moringa oleifera is native to northern India, where it grows in tropical areas. It has been used in folk medicine for many years. Its leaves are full of nutrients, including 7 times the vitamin C found in an orange and 15 times the potassium found in bananas. It also contains amino acids and calcium. The antioxidants in moringa are thought to protect cells and improve the immune system. It has also shown positive effects on blood pressure and fat.

Research on the safety of moringa is ongoing, but it is generally considered safe to eat. However, it is important to remember that the plant should not be used by pregnant or nursing mothers. It may be harmful to the fetus if consumed in large doses. Also, it is best to consult a doctor before taking moringa in any form.

In addition to these benefits, moringa has been shown to increase the amount of breast milk produced by breastfeeding mothers. The extract has a significant effect on the amount of prolactin in the breast milk, which helps mothers breastfeed. Further, it also has anti-osteoporotic and osteogenic effects. 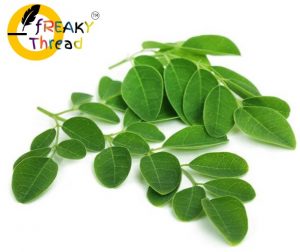 Moringa oleifera, or the Miracle Tree, has many beneficial properties for human health. It has anti-inflammatory, antihypertensive, hypoglycemic, and antioxidant properties. The fruits and leaves are also useful for treating malaria and typhoid.

Commercial oilseeds require good soil, lots of water, and adequate fertilization. These practices are expensive. But Moringa trees can grow in poor soil, even on salty soils, without compromising their oil yield. In fact, one Moringa oleifera tree can produce up to 595 kg of oil per acre even under drought conditions.

Moringa leaf powder has a variety of health benefits. First, it has anti-inflammatory properties. Inflammation is a normal process that our bodies go through in response to trauma and injury. However, too much inflammation can lead to chronic health problems. Inflammation is a major cause of many diseases, including cancer, heart disease, and ALS. Inflammation can also be caused by unhealthy diet and lifestyle choices.

Another benefit of moringa is that it is rich in calcium and phosphorus, two essential minerals that contribute to healthy bones. Additionally, its anti-inflammatory properties can help heal damaged bones. In addition, the leaves of moringa have antibacterial and antiviral properties. They can also reduce blood clotting time. The leaves can even help increase lactation in nursing mothers.

Moringa contains numerous antioxidants, including polyphenols, which may help prevent the appearance of premature wrinkling. It may even help people live longer because it reduces the amount of inflammatory proteins and enzymes in the body. It has also been shown to reduce levels of cholesterol and lipids in the blood.

Moringa has also been shown to be a powerful neuroprotectant. Inflammation in the brain can lead to cerebral ischemia, which can lead to death of brain cells. Moringa’s antioxidant properties reduce reactive oxygen species in the body. It can also improve cholinergic function in the brain and delay the appearance of Alzheimer’s disease. Additionally, moringa contains a high concentration of polyphenols, which can protect the liver from damage.

Moringa has been used for centuries as a medicinal herb. Its nutrient-rich leaves are an excellent source of vitamin C, iron, and calcium. The leaves are edible raw, cooked, or dried, and often sold in capsule form. They are also a source of magnesium.

Moringa is an excellent food supplement for pregnant women. It is loaded with phytonutrients and protein. It also contains high levels of vitamin A. The plant is also used to treat malnutrition in children under three years. In fact, 6 spoons of leaf powder can meet a woman’s daily calcium and iron requirements during pregnancy.

The leaves and pods of the moringa tree are rich in nutrients and important phytochemicals. They contain seven times more vitamin C than oranges and ten times more vitamin A than carrots. They are also high in potassium and contain more iron than spinach. They are also a good source of protein. These properties make them useful for treating health problems related to the digestive system, including colon cancer.

The pods and leaves of moringa have many benefits, including anti-inflammatory and anti-microbial properties. They can also be used to treat athlete’s foot, dandruff, gum disease, and warts. The oil from the seeds is also used to make shampoos and conditioners, as well as in machine lubricants.

Moringa seeds are also eaten as a snack or meal. However, it is best to consume them in small amounts at a time to prevent upset stomach. There is no scientific information on the optimal dosage, but experts recommend eating a few seeds daily. These seeds can be eaten raw or cooked. They are high in protein, calcium, iron, and essential amino acids.

Moringa seeds and pods are widely used as a food source in many parts of the world. Its easy cultivation makes it a common part of feeding programs in India and Africa. The immature green pods and seeds are eaten like green beans, while the leaves are cooked like spinach. The seed cake is also used to make fertilizer. In addition to these, moringa pods and seeds can be used to purify water and remove salt from seawater.

Moringa seeds contain calcium and have been shown to reduce joint pain. The seeds may also help to reduce the risk of severe bone diseases. The seeds also help regulate blood sugar levels. It also reduces inflammation and protects heart tissues. In addition, moringa seeds are an exceptional source of zinc.