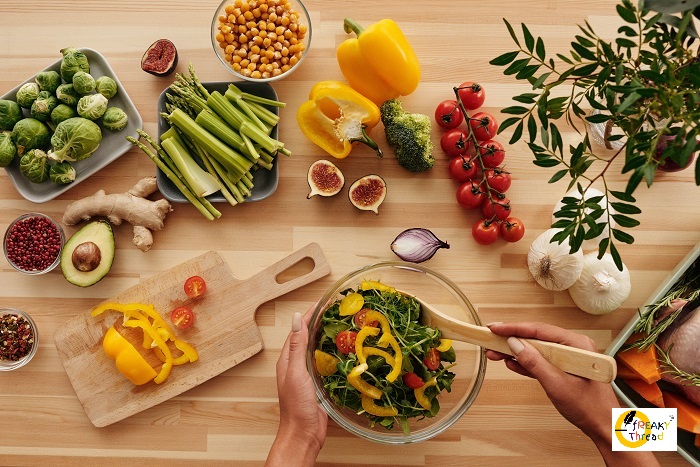 Vitamin C can boost your immune system by strengthening your T-cells. These are the soldiers of the immune system, and they are responsible for fighting off infections. These cells produce interferon, which kills infected cells. This can help your body fight against diseases, including colds and flu. Vitamin C also supports your immune system by preventing free radical damage.

Vitamin C helps the body fight infections by increasing antibody activity. Antibodies are proteins that help the immune system recognize and neutralize pathogens. Vitamin C increases the activity of these antibodies, and it enhances their ability to destroy pathogens. It also speeds up the motility of neutrophils, a type of white blood cell. Vitamin C also helps B-cells, which are responsible for secreting antibodies.

The oxidant production of neutrophils by Vitamin C is not completely understood. Some studies have shown that in the presence of vitamin C, neutrophils fail to be phagocytosed by macrophages. The reason for this is unclear.

Research has shown that vitamin D helps the immune system fight off cancer. The antioxidant vitamin helps activate T cells in the immune system, which attack cancer cells. In a study published this week in the Gut journal, researchers found that vitamin D increases the number of immune cells, and therefore lowers the risk of colorectal cancer. The findings support ongoing research into vitamin D’s role in cancer prevention.

Researchers have studied the effect of vitamin D on COVID-19. They found that the vitamin helped reduce the incidence of the disease and even prevented it in some cases. However, these results may not be definitive. The study was only conducted in 240 participants. Thus, it could have missed some important clinical effects. Nevertheless, these findings suggest that vitamin D may have an important role in preventing and fighting COVID-19. 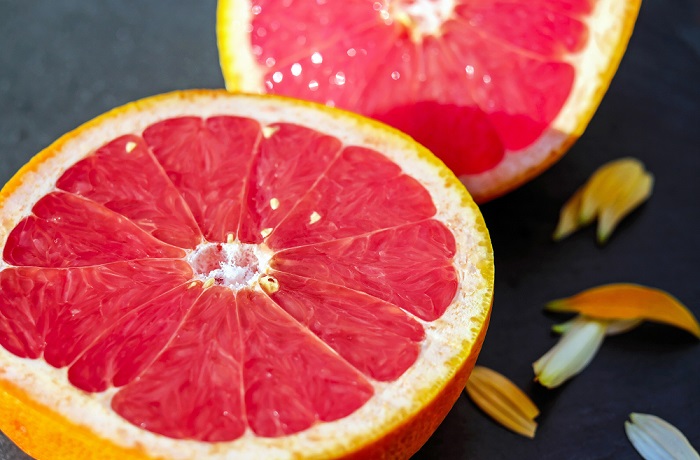 Vitamin E is a fat-soluble antioxidant that can boost your immune system and protect against the ravages of free radicals. Free radicals damage cells and tissue and are known to contribute to many age-related diseases. Vitamin E also supports the growth of T cells, the primary cells in the body that fight infection. Studies have shown that vitamin E can increase the number of T cells in the body, which leads to a stronger immune system and fewer infections.

Vitamin E is a potent lipid-soluble antioxidant found in higher concentrations in immune cells and is one of the most effective nutrients for modulating immune function. Vitamin E deficiency inhibits normal immune function in both humans and animals, and repletion improves the body’s ability to fight infection. Vitamin E supplementation above the recommended dietary intake has been shown to improve immune function and reduce the risk of infection, especially in the elderly. Numerous studies have investigated the mechanisms that make vitamin E so effective.

Vitamin E boosts the immune system by modulating T cell function by influencing the integrity of T cell membranes, signal transduction and cell division. It also affects the levels of inflammatory mediators produced by other immune cells. The effects of vitamin E on the immune system are profound, and can contribute to the prevention of infectious diseases and the development of many diseases. While most studies have focused on a-tocopherol, emerging evidence suggests that other forms of vitamin E have potent immunomodulatory effects. Further research is needed to determine how much of each form of vitamin E is best for different individuals.

Zinc is an important nutrient that supports the immune system. Researchers at the Fred Hutchinson Cancer Research Center discovered two ways it supports immunity: First, it is essential for the development of specialized immune cells. Second, it encourages a critical immune organ to regenerate after damage. They then created an experimental compound that mimicked the action of natural zinc, and the results were promising. The compound is currently being studied for potential therapeutic use in blood stem cell transplant patients.

Zinc helps your immune system by acting as an antioxidant and inhibiting the production of free radicals. This can help fight off many diseases. Because our bodies do not produce this mineral, we must obtain it through our diet. A good way to get adequate amounts of Zinc in your diet is by taking a supplement. Your recommended dietary allowance depends on your age and sex.

Zinc also controls inflammation by helping the body regulate its response to infections. It prevents out-of-control inflammation, which can damage and kill organs. Studies have demonstrated that people with high zinc levels have fewer colds. The reason for this is that zinc regulates hundreds of chemical reactions in the body.

Selenium is an essential mineral that aids in the normal functioning of the immune system and brain. While selenium is naturally present in foods, taking a supplement can provide extra benefits. This nutrient is also beneficial for the heart and cardiovascular system, as it helps to protect the body from infections.

Selenium helps the immune system work effectively and can boost white blood cells, which in turn improves the body’s ability to fight off illness. It is also important for the thyroid gland, which produces hormones critical for proper metabolism. It also protects the heart and reduces the risk of heart disease and neurological diseases.

Selenium can be found naturally in some foods, including meat, organs, and whole grains. However, the amount of selenium in foods varies widely. In parts of Africa and Europe, selenium levels are very low. Therefore, it is best to eat foods rich in selenium.

Selenium is important for the liver and the immune system. It regulates iodine and thyroid hormone production. This helps the body convert food into energy, and it supports the normal metabolism. Selenium is also beneficial for weight maintenance. Deficiency in the mineral can cause the thyroid to become sluggish and can contribute to obesity. A study of overweight and obese people found that those who took selenium supplements had significant increases in lean body mass and decreased hunger hormones.

Vitamin B6 is a water-soluble vitamin that was first isolated in the 1930s. It comes in several forms, including pyridoxal, pyridoxine, and pyridoxamine. Its bioactive coenzyme form is pyridoxal 5′-phosphate, which is involved in more than 4% of all enzymatic reactions.

Vitamin B6 has been shown to protect the immune system by decreasing reactive oxygen species in peritoneal macrophages. In addition, it has been shown to inhibit NLRP3 inflammasome activity. This is beneficial in fighting the SARS-CoV2 virus, which escapes the innate immune system, causing the virus to spread and causing a cytokine storm. Taking Vitamin B6 supplements can improve this process.

In addition to boosting the immune system, Vitamin B6 has a variety of important roles in the body. It is essential for the function of the nervous system and brain, and helps synthesize amino acids and proteins. Moreover, it is also important for the production of neurotransmitters such as serotonin and norepinephrine. It also helps control homocysteine levels, a substance that is associated with heart disease.

A recent study has shown that vitamin B6 supplements can enhance the immune response in critically ill patients. The researchers studied 51 patients in an intensive care unit for 14 days. None of the subjects had received vitamin supplements before the intervention. The participants were randomly assigned to one of three groups. One group received a daily injection of 50 mg of vitamin B6, while the other two groups received a placebo. In both groups, immune response markers improved significantly.

Vitamin K is a fat-soluble vitamin that plays a major role in bone metabolism and blood coagulation. It also regulates a number of enzyme systems. In addition, it acts as a cofactor for plasma proteins and may impact immune responses. Despite its role in inflammation and immune responses, further studies are needed to learn exactly how vitamin K can help the immune system.

While some supplements claim to boost the immune system, they have been proven in scientific studies to be ineffective. The best supplements are those that include a variety of vitamins and minerals that can support the immune system. For example, zinc is found in oysters, crab, lobster, beef, cashews, and beans. It can also be supplemented in the form of a capsule. A boosted immune system is essential to combat the effects of infections and bacteria.