Freaky Thread > LifeStyle > How to Be a Strong Woman 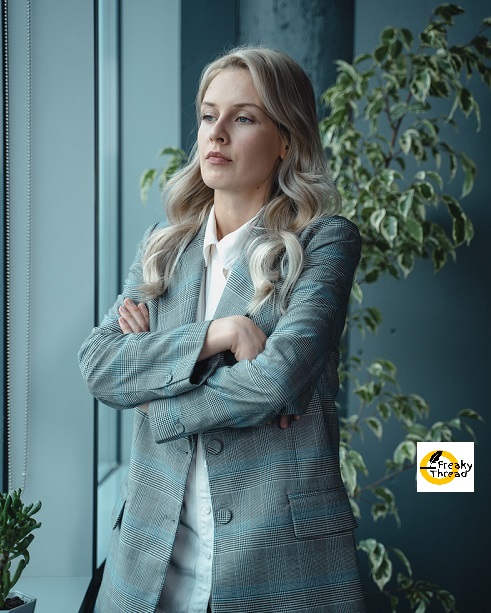 How to Be a Strong Woman

Strength is a combination of passion, self-respect, timing, and tact. A strong woman does not rely on her partner to do all the work; she involves her partner in the development of the relationship. She also has empathy and independence. In relationships, a strong woman is willing to sacrifice and is not willing to make excuses.

Strength is a combination of passion, self-respect, tact and timing

Strength is often measured in the way people carry themselves and in their position, but it can also be determined by their presence or their performance. A person’s demeanor is an important component of overall strength, and the trick is to cultivate this demeanor without appearing menacing.

Honesty is a hallmark of a strong woman

A strong woman is the one who is honest with herself and others. She has a built-in lie detector and is able to see through the lies of others and herself. She is also committed to helping other people. She is a great listener and has a way of cheering up the people around her. A strong woman never plays mind games and is always willing to help others, even if she doesn’t think she can.

Honest people do not look for a fight and are not afraid to speak their minds. However, they should not expect everyone to agree with them. Honesty can irk some people, especially those in positions of authority. Despite this, most people appreciate honesty, and most respect it. However, it’s important to realize that not everyone will appreciate your honesty and you may end up falling victim to insecure people.

Honest women take responsibility for their own lives and are not relying on their man for support. While they may not be housewives, they do still have their own dreams and like to do things on their own. They want to be successful, and they don’t want their men to take care of them. They also want their man to be honest with them, and they expect it of them.

Honest women don’t mind being called out on their mistakes. They are also not afraid to ask for help and accept help. Honest women are aware of their weaknesses and acknowledge their strengths when necessary.

One of the best ways to become an independent woman is to learn to take care of yourself. This means exercising, eating healthy foods, and getting rest. This will help keep your body healthy and your mind sharp. It will also help you cope with life’s challenges. Self-care will also allow you to express your individuality and be confident in your decisions. 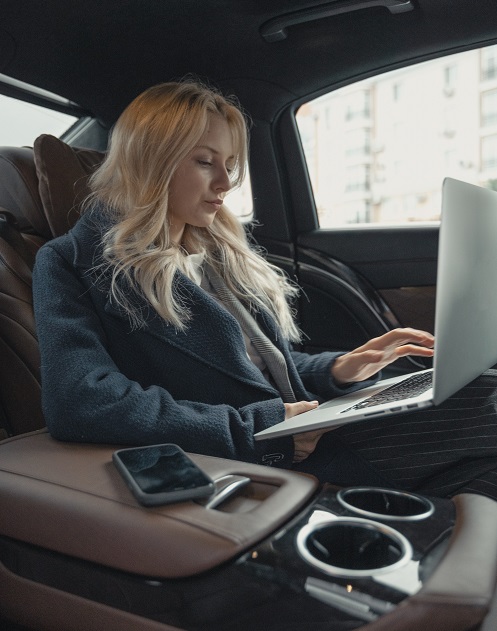 One common mistake that women make is to mix their feelings and work. They might overwork themselves or please other people to the extent that it hurts them. They will try to be what they’re not in order to be liked, but this can only drain their energy and diminish their core selves. In order to gain more self-confidence, an independent woman will confront her own feelings and look them in the eye.

An independent woman is a woman who does things for herself, pays her own bills, and lives on her own terms. She is confident in herself, and doesn’t need anyone else to feel complete. She may even go through long stretches of singlehood before she finds the right man. But marriage is not at the top of her wish list.

Dating an independent woman is challenging, but it can be incredibly rewarding. Women who are successful and independent are not only fun to hang out with, but they also have high expectations for their partners. Therefore, men should respect and honor their wishes.

If you’re an empath, you may be more prone to toxicity and manipulation. You may not have the ability to read other people’s emotions, but you understand their pain and often want to help. It’s natural to want to ease their distress, but you may feel isolated from others, which can affect your overall well-being. The best thing for you to do if you’re an empath is to set boundaries and learn to set aside your emotions.

Empathy is a skill that women have in greater numbers than men. Research shows that women are generally better at recognizing others’ emotions and feeling their pain. Interestingly, women have more mirror neuron systems than men, which may explain their higher self-reports of empathy. Women also have more gray matter volume in these areas of their brains.

Empathy has many benefits. For example, you’re more likely to notice problems and solutions in others if you’re empathic. As a result, you’ll be a more effective communicator. Empaths are also more likely to help others in need.

A strong woman knows how to stand up for herself, even when others disagree with her. She doesn’t rely on other people to make her dreams come true and knows how to make the most of difficult situations. She also knows that life will have its ups and downs, but she knows how to find joy in the pain. She uses her thoughts and emotions to create a better future for herself.

Strong women have a deep source of inner power. They inspire others to do great things. Their heart-felt love for their family and friends fuels their determination. Strong women are positive in all situations, even in the midst of challenging circumstances. They are also a powerhouse of productivity and positivity. They aren’t bowed down by external events, but instead, they find a way to overcome the obstacles that come their way.

A strong woman knows how to balance work and play. It is essential for a woman to enjoy her life. She should be able to identify her own definition of fun. It’s a personal thing and can help you reconnect with yourself. When you’re enjoying what you do, you’ll be happier. If you’re not having fun, consider making some changes.

Confidently be a strong woman is a powerful mantra to live by. It reminds us of our inherent value and self-worth. A strong woman seeks her own truth, embraces her fears, and accepts that the past does not have to dictate the future. A strong woman believes in herself and that she is worthy of being loved.

A confident woman is self-sufficient and values a healthy work/life balance. She also knows that she needs time to recharge and meet her personal needs. She is always on the lookout for new opportunities and strives to be the best in every field she pursues. She is not concerned with getting approval from other people and is open to new experiences.