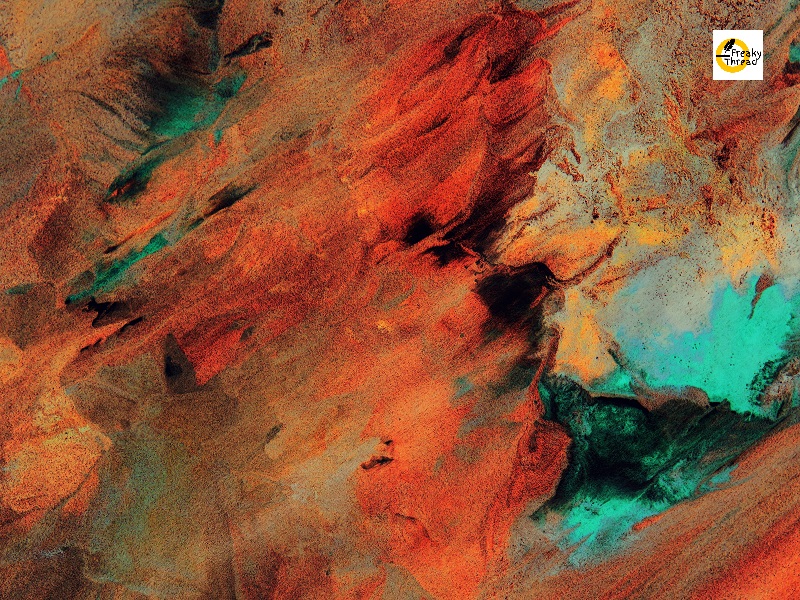 What Is Color Psychology?

Color psychology is a branch of psychology that studies the way hues affect human behavior. In addition to their obvious effects on perceptions, colors can also influence taste and mood. Colors may evoke different emotions in different people based on their age, gender, and culture. These differences in color perception can affect our decisions and actions.

Influence of language on color perception

Recent cross-cultural studies have revealed that language shapes color perception. The authors of the study, Miyake, and colleagues, say that their findings support the Sapir-Whorf hypothesis, which states that language shapes our thinking. This hypothesis had fallen out of favor until recently, but Miyake and his co-authors’ findings have rekindled interest in it.

These researchers have shown that participants who learned to name colors in their native language showed stronger activation of two brain regions. These two areas are known to be responsible for higher-level linguistic and cognitive processing. These studies also found a left-brained dominance effect in color categorical perception, suggesting that language influences perception.

The influence of language on color perception was replicated in a third study involving Mongolian speakers. This experiment was designed to identify the mechanisms responsible for language-based color categorization. In addition, the researchers performed an interference task to disrupt verbal working memory but not non-verbal memory.

Language has a profound impact on perception. The lexicon of colors can vary a great deal across languages. Language-specific terms for colors have evolved based on salient features of environments. Environmental factors, such as climate and humidity, may play an important role in determining the vocabulary and meaning of colors.

Language affects color perception and how easy it is to recognize colors. There may be fewer words in one language than in another, making it more difficult to distinguish between colors. But language is important because it determines what language is used in conversation. It also influences the salience of objects in an environment.

Influence of gender on color preference

Gender plays an important role in color preference. For example, women tend to prefer pink or lilac hues, whereas men favor bluish hues. These differences in preference are due to social constructs. In a study by IBM, researchers found that the color preference of a woman was greater than that of a man’s.

In this study, the participants were asked to identify a color. Color preferences were grouped into three categories based on their preference. This was a test that involved a group of children. The researchers compared the colors that the children were exposed to. They also took into account the color of the items they were given.

There are also cultural differences in color preference. Males generally prefer blue and green colors, while females prefer pink and purple. This difference is more pronounced in females. In the same study, British and Indian females both rated brown colors as their least favorite. British males, on the other hand, preferred olive green.

In another study, researchers from Newcastle University found that men and women rate reddish shades higher than females. This may be due to the fact that women traditionally collected fruits while men collected food. Moreover, these findings hold true for sexual preferences. These results were confirmed when they asked the subjects about their favorite colors.

The results of the study also suggest that gender plays an important role in color preference. While males are more tolerant of achromatic colors than women, they prefer interiors with high chroma. Moreover, women are more sensitive to blue colors than men, so the females are more likely to like blue.

The study also found that gender plays an important role in language use. For example, the language of Walpiri has five distinct color-naming motifs, while males have fewer. This indicates that women are more complex in their language. They also used different words for the same color sets.