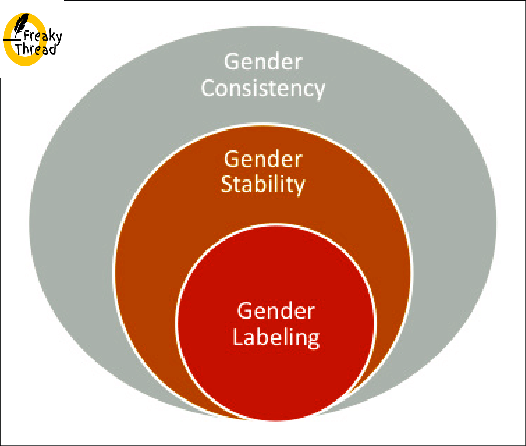 Gender constancy and gender stability are concepts that relate to the idea that a person’s membership in a gender category does not change throughout their lives. Normally, this concept is developed by the time an individual reaches school-age. However, some individuals are considered gender atypical due to their ambiguous genitalia or those that do not conform to their sex chromosomes. In genetic disorders, such as Congenital Adrenal Hyperplasia, a biological female with two X chromosomes develops a male-like genitalia. In this case, medical interventions can be used to minimize the overproduction of androgens in the genital region. Surgery can also be performed to change the genitalia to mimic those of a girl. 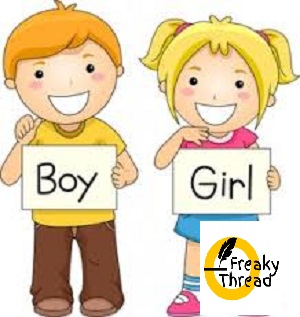 Kohlberg’s theory of gender constancy is based on the concept of “schema.” A schema is a conceptual pattern in a person’s mind. This theory suggests that children develop their gender identity through internal motivation and a set of social expectations based on biological sex. The development of gender identity depends on the child’s cognitive maturity and passes through different stages.

Gender constancy is a stage in children’s development that takes place between the ages of two and seven. Children at this age do not fully understand their gender identity, but they do become increasingly motivated to observe other children and role models. In fact, it is believed that children who understand their gender identity at an early age tend to become better role models of the same sex.

Kohlberg’s theory of gender constancy was first introduced as a revolutionary idea in the field of psychology. His research argues that children develop a basic awareness of their gender identity at around three years old. By the age of seven, they learn to behave in ways that are appropriate to their gender identity.

This theory has many supporters and has been used in studies involving very young children. In one study, 72 children were assessed with an instrument that measures the degree of knowledge they had of sex roles. The results showed that the children had a significant amount of knowledge about sex roles and that they tended to prefer the toys of the opposite sex. Overall, this study supports Kohlberg’s theory of gender constancy.

The theory of gender constancy is a complex one and is difficult to discuss in our culture. Because people experience gender in different ways, settling on a universal definition can be difficult. Kohlberg’s theory is based on Jean Piaget’s theory of cognitive development. It argues that gender development can be tracked using the development of the child’s schema. You might also like this  Why Do I Hate Everything?

During later childhood, children construct evaluative concepts that reflect societal norms. They develop their concepts by interacting with other children and adults, and by learning from those around them. Several studies have explored the effects of social conventions on children, including those examining the developmental process in children of different races and cultures.

In this process, children establish deals with adults and peers that allow them to behave in certain ways in exchange for a particular payoff. They do so with a sense of self-interest and in order to get approval from authority figures and their peers. They also avoid criticism and behave in accordance with their concept of self. They do so even though they may not be fully aware of what other people think of them or their behavior.

As children get older, they learn to evaluate the intentions behind the actions they perform and the consequences they cause. They also become more adept at interpreting rules and applying them to situations where they require negotiation. They also ensure that people are treated equally under rules. According to Piaget, this is an important step in the development of moral reasoning, and children are able to develop this capability quite quickly.

Although Kohlberg’s study does not completely solve the gender problem, newer research suggests that men and women base their moral judgments on the same values of care and justice. This theory has opened the door to studies of moral reasoning in diverse cultures and groups. However, Gilligan’s work still does not answer the gender question.

The findings from this study suggest that group norms influence children’s decision-making and their gender constancy in later childhood. However, further research is needed to test this hypothesis. 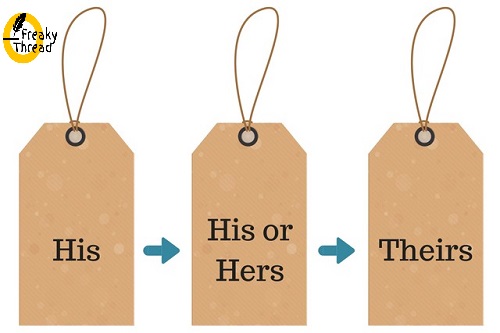 Media has a powerful effect on children’s gender roles. Even before kids begin attending preschool, they are exposed to gender-specific messages that can have lasting consequences on their gender constancy. These messages may include that boys are smarter than girls or that certain jobs are better suited for men.

Children respond to media stereotypes differently than adults. When presented with advertisements portraying males as strong and dominant, children are more likely to adopt the same behaviors. In addition, the media portrayal of females encourages girls to pursue careers in male-dominated fields. This results in a more closed-minded view of gender.

Despite the widespread impact of media, there is a disconnect between gender representation in mainstream media and the reality of gender roles. Media content, particularly news, often features women as victims and dependent on men, while men are often the focus of attention. The Global Media Monitoring Project (GMMP) has found that women are more frequently featured as victims in news stories than men, and that they are less likely to be seen as experts in world news.

Media stereotypes are especially harmful for children, because they teach children that their emotions are inferior. They are taught to hide their vulnerability and intelligence. They are also forced to view men as less emotional than girls. This further limits their abilities. Further, media stereotypes lead to an increased risk of violent behavior against women.

Studies show that stereotypes affect children’s interests, and they may even prevent them from joining sports teams and pursuing other prestigious careers. For example, girls are more likely to shy away from new, novel activities that are designed for children who are “really smart.”