Arising up to a cup of coffee is a necessity for a lot of the people’s. It permits us to get out of that morning funk and be ready to take on the day.

It’s one of the most favorite drinks in the world.

The two most commonly grown coffee bean types are Arabica & Robusta. Coffee trees now cultivated in over 70 countries, primarily in the tropical regions of the Americas, South Asia, Indian & Africa.

15th Century insinuate who among the African country used it as a stimulant, or where coffee first cultivates.

Coffee was first trade out of Ethiopia to Yemen by Somali merchants from Berbera and Zeila, which procured from Harar and the Abyssinian interior.

16th-century Coffee had outreach the rest of the Middle East, Persia, Turkey, and northern Africa.

Which type of Coffee Flavors is best??

Is it a good drink for Heath??

Its advantageous effects on the human body have researched quite well: 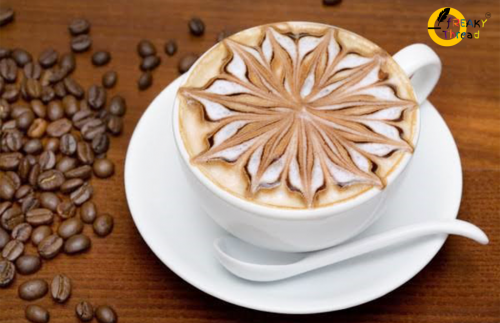 It is an Italian drink which emerges in late 16th Century by the name “Kapuziner” and later actually coming into existence in the 1930s forming an Italian name from the colour.

Cappuccino involves espresso shot which later adds with steamed milk and milk foam with chocolate and cinnamon sprinkled on the peak of it. Cappuccino is famous in the UK exert influence by British of drinking coffee & milk. Cappuccino prepare as chilled Cappuccino also known as “Ice Capps”.

Variations of the drink depend on the use of cream alternately of milk & dressing with cinnamon or chocolate powder. Coffee colours are in black, dark brown, lite brown, white. 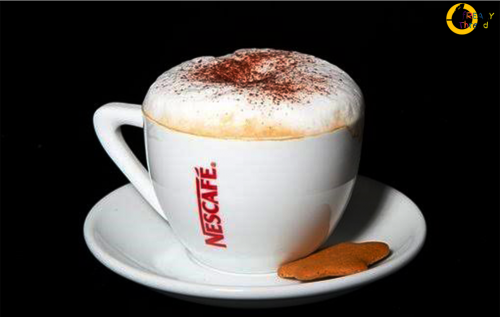 Nescafé is a brand of a coffee manufacturer by Nestlé. It arrives in many different forms. The title is a portmanteau of the words “Nestlé” & “café”. Nestlé first offer their flagship coffee brand in Switzerland on 1 April 1938

In Pakistan. Nescafe establish an annual music show based on the same theme as of Coke Studio, named Nescafe Basement.

This coffee has a medium-dark roast that gives it a full-flavour and wonderfully refreshing taste. 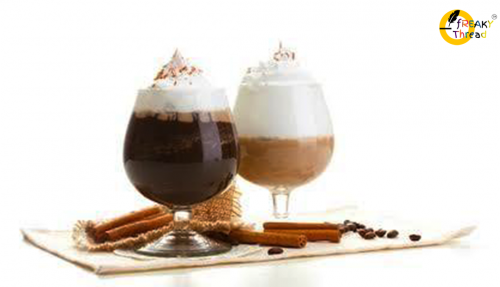 Irish Coffee is a cocktail coffee, which locates near Ireland by an Irish man named as JOE. This coffee is served hot and is also popular in the Irish bar like a hot cocktail.

This drink has cream, coffee, sugar, making it Rich, Strong, Sweet and smooth to enhance your taste & your Health. 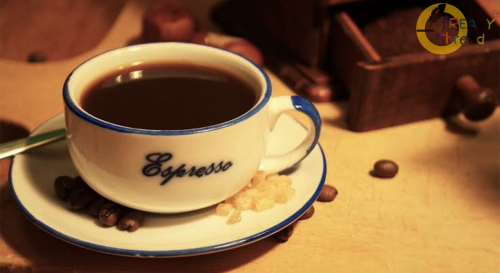 Americano is an official American coffee, which can define as blending hot water & espresso, looks similar to black coffee is, but with a different flavour. 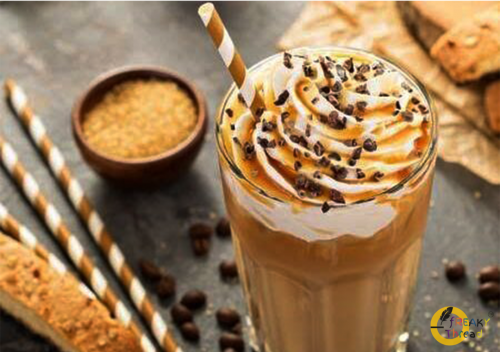 Café frappe is a cold coffee style which is prepared earliest time accidentally in Greece. This coffee is famous in almost every part of the world.

This coffee style has a simple method you need water, instant coffee and sugar.

Café Frappe is cold coffee which prepares by using instant coffee as it has no oil.

All these up coffee styles are famous in almost every part of the world and are highly consumed by coffee drinkers every day. 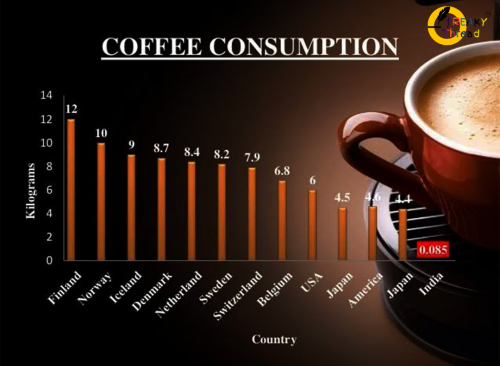